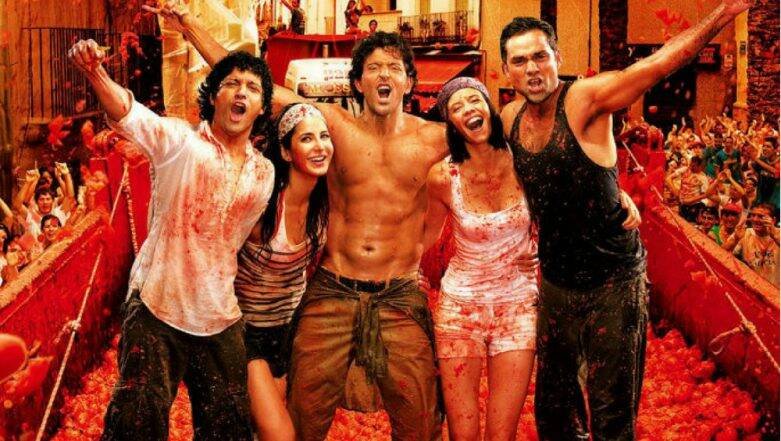 Describe a movie that inspired you most.

I am an ardent movie lover and I have watched end number of movies till date.

Here, I would like to talk about a film which I can share in my friend circle with full zest and zeal, and that movie is none other than Zindagi Na Milegi Dobara which means you won’t get a second chance at life an Indian buddy road film. The film’s story follows three childhood friends who reunite for a three-week road trip to break the monotony of their regular life.  They set off to Spain and met a girl who falls in love with one of those boys and helps him overcome his compulsion to work.

The other one was an advertisement copywriter and the last one was a financial broker who was working in London. During their trip, each of them picked an adventurous sport that all three will try together. Therefore, they all executed their plans. Firstly, they planned to do underwater diving and then sky diving as they wanted to get rid of their phobias. One of them was having acrophobia and other was having aquaphobia and the third thing which they did was running of the bulls which is an event that involves running in front of a small group of cattle, further they participated in a tomato festival in which participants throw tomatoes and get involved in a tomato fight purely for entertainment purposes.

At the end of the movie, the friends gain a renewed sense of their relationships with each other, their families and friends, and themselves. Hence, this movie tells us that there should be a time when friends should reunite and exchange their feelings and emotions, and enjoy life to the fullest.

All in all, this is one movie that I would like to discuss with my friends and provoke them to have fun like in this movie those three friends did.