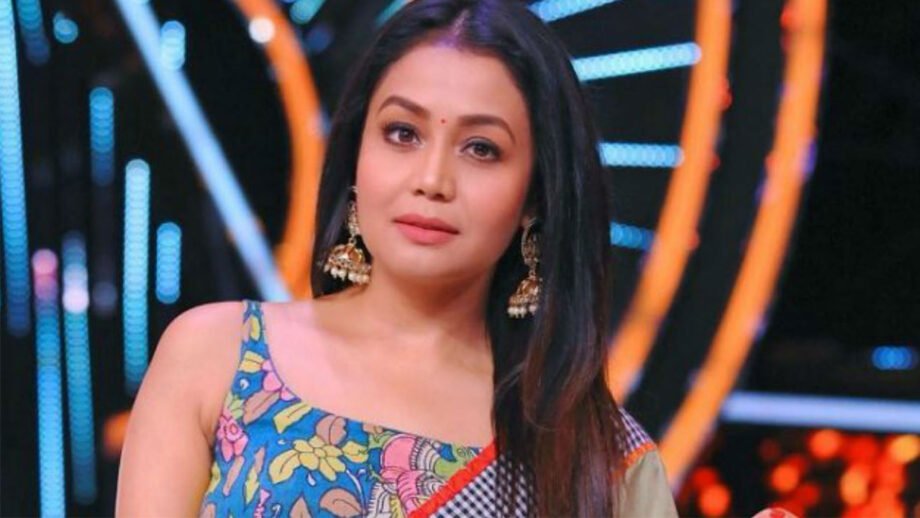 Music is an art, which is not everyone’s cup of tea. However, there are some renowned personalities who are doing exceptionally well in this area.

Here I will be talking about an Indian playback singer who is none other than Miss. Neha Kakkar and I am a die heart fan of her. I am very much fond of listening to music. Especially of Neha Kakkar. She has a melodious voice. Whenever I listen to her I really feel out of this world. She sings soft music (my personal favorite), rock music, pop music etcetera and because she is of our generation she has became a youth sensation. I personally like her style of singing and her choice of songs.

Every song sung by her, suits her. Apart from her present singing career, she has a very heartwarming background. She started singing from the age of 4 and when she was pursuing her 11th standard, she participated in a singing contest where although she did not win, she prevailed the name and fame. After the contest, she released her solo music album which worked wonders. She acquired exceptional popularity from that. Since then her career is skyrocketing. Its been more than a decade when she performed in that competition and today she is judging the same competition, its 11th season. She has judged the previous season as well.

Other than this, her family is also involved in the same profession like her elder brothers Sonu Kakkar and Tony Kakkar, her sister as well. She has won various awards like Female Vocalist of The Year. In addition to this, she is a bilingual female singer. She also has sung umpteen Punjabi songs and got triumph such as PTC Punjabi Music Best Duet Vocalist Award, PTC Punjabi Music Award for Best/ Duo Group and so on.

All in all, I think she sings from her heart and extremely beautiful.