Describe your first day at school. 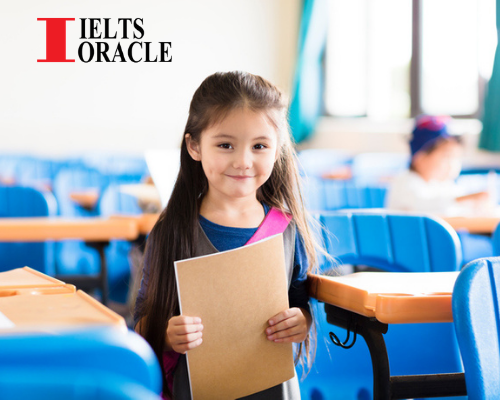 ​Describe your first day at school.

I think everyone has different sorts of experience while going to school for the first time and in my case it was approximately 30 years ago when I commenced my academic tenure.

Being the first girl child of my family I had been adored by every single person and was very stubborn. At the same time, I was scared, for being left alone for the very first time at school which was situated at the walking distance of my home, I was too small and was not habitual of living without my mother. Though my parents were really excited that I was about to embark on my studies which will be there with me in the long run, I was really jittery and was consistently sobbing. On that very fine day, firstly I started making excuses for not going to school like, stomach ache and then headache alas! none of it worked in front of my mother, she made me ready for the school and my father accompanied me. I was crying and crying, no one was listening to me and he just left me in the school. My father handed me over to my teacher and left. I wept for about an hour, after that as well, despite the teacher’s mollycoddles. Eventually, I started playing with my classmates and immersed myself with the toys available in the classroom. After some time I had my lunch from my lunchbox which was a very new experience for me, it was really scrumptious food. Though I used to have the same food daily but that one was special as I had it in my school during recess. The first day was just to make me feel comfortable with the environment and studies were extremely minimal.

At last, when I saw my mother who went there to pick me up, again I started whining and grabbed my mother. So this is all what happened during the first day of my school. I was overwhelmed, I can say.