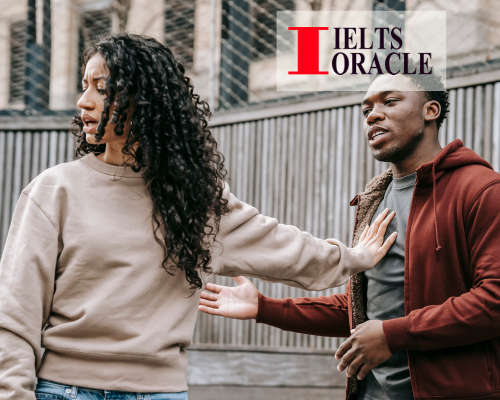 ​Describe an argument two of your friends had.

A very beautiful quote written by someone explaining that “Find a group of people who challenge and inspire you; spend a lot of time with them, and it will change your life.” I believe in this and try to spend as much time as I can with my bosom friends.

I vividly remember the time 2 years back when there was Indian Premier League going on and one of their matches was there in our town Mohali. Being cricket lovers my friends and I decided to visit the stadium in person and enjoy this game live.  Well, we bought the tickets somehow as it was really an arduous task for us because in India people are dying to watch cricket matches live, still somehow we managed to get the tickets and went to the stadium, The match started and both the teams were playing so well that we were enjoying it thoroughly. The match was between kolkata knight riders lead by my favourite actor Sharukh Khan and kings eleven punjab lead by the renowned actress Preity Zinta  and my both friends Priyansh and Atul were the supporters of opposite teams. Everytime the players used to make a four or a six, they used to start arguing with each other on behalf of their own favourite teams. When Kolkata knight rider’s team captain Eion Morgan used to play and hit the six my friend priyansh used to yell and feel sorrow that his rival team was winning but then, when the opponents used to hit the shot Priyansh used to scream. A heated conflict used to occur and  When they used to do so I used to sit aside and try to enjoy my  game but when they argue a lot it used to hamper my enjoyment and I used to intervene trying to sort out their arguments. When the players used to make a new shot they used to start arguing with each other again and all my efforts used to go in vain. Then I made a strategy to settle them down. I warn them that if they do so again I will leave the match in between and will go home. They understood that they were ruining my interest in the match as well so they stopped their dispute and started relishing the moment with me. We had a delectable snack and some soft drinks during the break times.

All in all, though they were still quibbling afterwards, we had a gala time with one another.