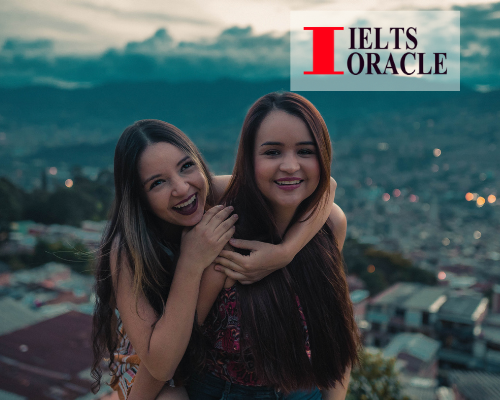 Describe a time when you told your friend an important truth.

I believe that “a friend in need is a friend indeed” and being a loyal one I never gave false information to anyone.

One example of it is an incident which happened a couple of years ago. Actually, it was a time when my bosom friend Ramesh and his family were going through a severe crisis. His father’s business was on the verge of extinction and his mother was also suffering from some extreme illnesses like breast cancer which she was about to get operated on and some joint problems as well which elevates during the bone chilling winters and makes her bedridden . Apart from this, his sister’s marriage was also going through various turmoils since her husband was having some extra marital affair and was about to marry his girlfriend, hence he was extremely worried about her, as well. While dealing with all these circumstances he was preparing for his exams for which he burnt the candle from both sides, still he was not able to score well. When the results were on the horizon, he was tremendously concerned about it, that he was not having the courage to see the results, even. False illusions about the inadequate results started affecting him exceedingly due to which he was not able to go and check the outcomes and he sent me on his behalf. When I went to the university to check his results I stood numb as he practiced so diligently and his grades were really unexpected. He not only passed the exams with flying colours but also topped the university. His hard work paid off and now the bureaucracy has decided to award him a gold medal as well. He was anxious to know about the result and was consistently calling me, whereas, I was in dilemma how I should break this good news to him. It should be in a distinctive way, hence I decided to play a prank with him. When I received his call and told him that he got very poor grades and will not be able to opt his desired course now, I just hung up. After knowing this, he literally started crying. When I reached his house after half an hour I saw his sad and disappointed face and after watching this I was not able to control my lighter and broke the news. Initially, he didn’t trust me but when I showed him his marksheet he was just blown out of mind. His state of euphoria was spellbound and at last he thanked me.

All in all, this was a time when I revealed the truth to my dearest friend and participated in his happiness.