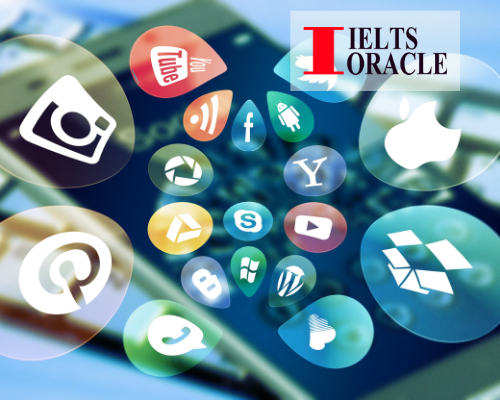 Describe a time when you saw something interesting on social media.

I believe in today’s era people’s favourite pastime is spending  their time on social media. These days there are a number of platforms through which people can access social media sites and they can easily get in touch to the people they are far away from.

With this regard I would like to share an experience of mine with a social media platform Known as Facebook which is also a website and on which I have made an account. When I Scroll it down, plenty of videos appear on my timeline which I can easily access and get acquaintance regarding the happenings or the DIY that is do it yourself videos added by the people across the world.One such video I come across last night when I was about to sleep and before that I have the habit of  scrolling my phone on my social media accounts. I just stopped on a video which was added by a Korean couple in which the lady was trying to  convey different methods of making different attires just by using old clothes from home for instance she took an old t-shirt and she made a beautiful skirt out of it, in an another segment of the same video she cut  the legs of the spare jeans  and made a beautiful shorts by sewing  a white coloured Lase On the edges of the shorts and it was looking resplendent and eye catchy and even I was astonished by watching this video and motivated myself that if she could, why can’t I? I also have various pairs of spare jeans which I don’t like to wear or some are very old enough and I am bored enough of wearing it so I also got the idea from that video that I can also do the same and reuse it this will not only prevent me to spend money to buy more attires for me but also I will look different after wearing it. Not only this she was also making different Costumes with the help of old t-shirts, shirts and scarfs Like jackets, shrugs and even some party wear dresses.

All in all I believe that it was a very informative video I watched recently and it provoked me that I should also do something like this and should reuse my old clothes which will also be helpful in dealing with environmental issues indirectly.