Describe a polluted place | Describe a place you visited that has been affected by pollution. 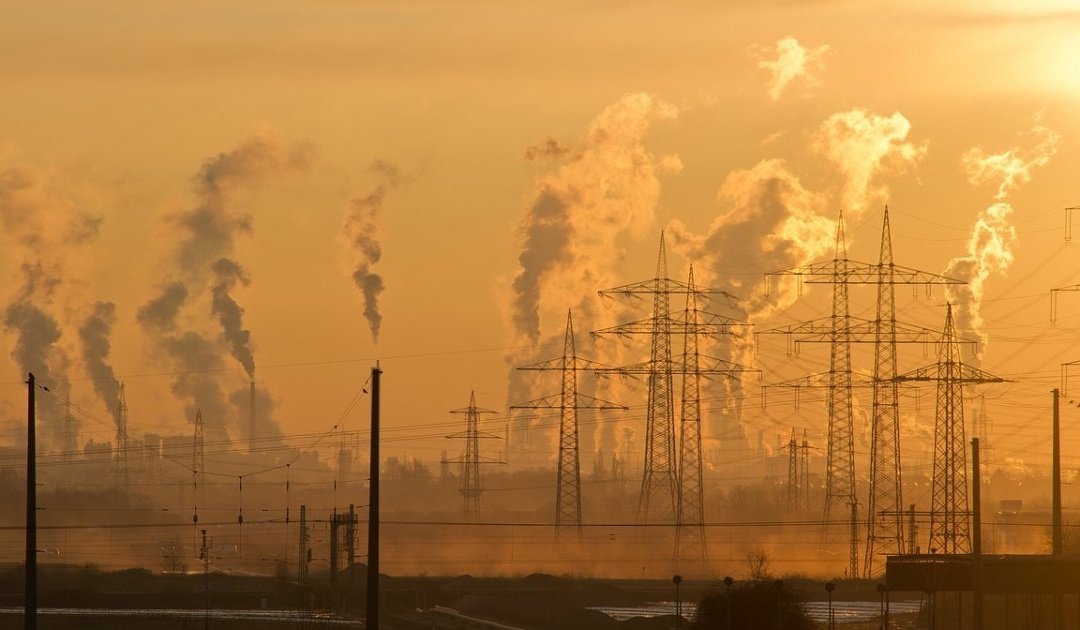 Describe a polluted place/Describe a place you visited that has been affected by pollution. 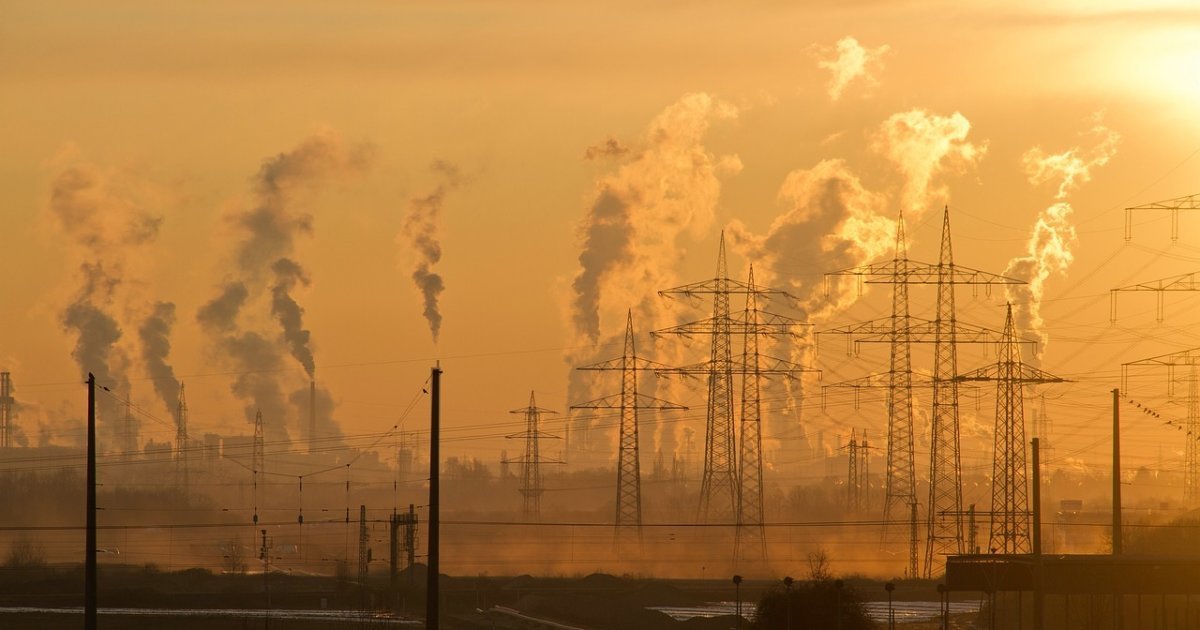 As everyone knows, pollution is one of those curses which is on a rampant surge and no one can stop it even when we are aware of its consequences.

I have a cousin who resides in Chandigarh which is an under developing city. I visited her last month keeping in mind that I will get the fresh breeze to inhale there as I had heard a lot about that city but everything turned my down when I reached there. Though it already has tremendous accomplishments like the Postgraduate Institute of Medical Education and Research (PGIMER), Punjab University, Hotel JW Marriott, Hotel Taj, and umpteen multinational companies so that the inhabitants can earn their bread and butter by staying in their own hometown, there are multifarious other occupations which are coming here to flourish their businesses owing to which the crowd is alarmingly soaring and the roads are jam-packed every now and then. Resultantly, the level of pollution is burgeoning in this city and becoming a contentious issue. Although the area has lush green gardens like a rose garden, palm garden etcetera, and even the forests, the pollution level has superseded this bounty of nature. Today, most of the citizens are facing respiratory problems and those who are residing near downtown are developing lung Cancers which is why the dwellers and the tourists desperately want the depletion of this menace. This city is getting worse by every passing day as there is no freshness in the air, the infrastructure is becoming dirty and the whole city is losing its beauty.

I presume, the joint endeavor of both the residents of the city and the government can work wonders. If the authorities make some stringent paradigms and citizens can abide by it, the town would be a haven to inhabit.

Hence, this is one particular hurdle from which I want this city to get rid of and this would help the individuals in a prompt excel in their lives.