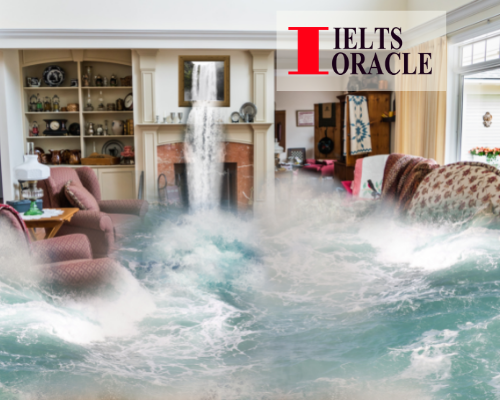 Describe a piece of local news that people are interested in.

The print media these days is flooded with either covid-19 related news or the burgeoning rate of convictions.

Two days back while I was reading about the lockdown prevailing in our town I came across an another news of a kidnapping case of a 7 years old child. I read that a seven-year-old girl, who was abducted by a man, was found by the Mohali police within 24 hours of the incident. The police had constituted a special team to track the girl and the accused, who was identified as a Nepal dweller who were presently residing at Dappar.

SAS Nagar’s senior superintendent of police said that on receiving information of the abduction of a minor girl, a team under the guidance of superintendent of police, deputy superintendent of police, along with his police team, efficiently carried out the investigation. Followed by rescuing the girl and arresting the accused. A woman had informed the police on Thursday that her seven-year-old daughter had been kidnapped from their home by an unidentified person. After catching the criminal and during interrogation the accused revealed that he worked as a labourer in the fields of near by village called Dappar, and had kidnapped the girl to take her to Nepal along with him, but he was unable to do so because of the lockdown and was eventually caught by the police.

The minor girl, after a complete medical check-up, handed over to her parents. A thorough interrogation of the accused was underway and the police were hoping for more revelations.

When I was reading this news I was getting collywobbles wondering about that innocent girl. What if the police were not able to rescue the girl, what if the lockdown was not there, he would take the girl to his nation and God knows what would happen to that girl.

All in all, this was the news which I read and felt pity about that little girl and her family.