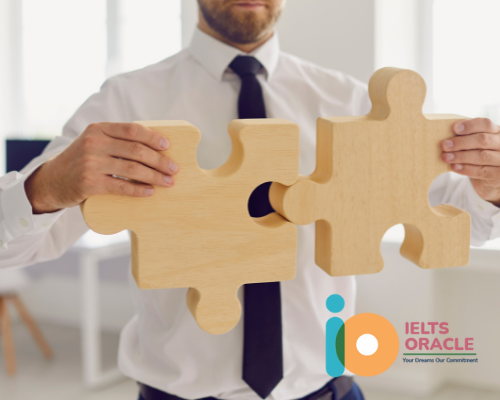 ​Describe a person who solved a problem in a smart way.

Today, everyone has the freedom of expressing things in his/her own way and I have come across many of them.

Here I will be talking about a very dear cousin of mine Astha who is extremely gregarious and barrels of lough. She is an extrovert personality and can open up her feelings and emotions very easily in front of anybody, which resultantly, sometimes drags her into the troublesome situations as well but most of the time she is able to tackle her problems in a very efficient way, as while expressing herself, she also get to know other people’s experiences, owing to which she is capable enough to pull herself out of the problematic situations. Apart from this, I think she has acquired this nature from her mother because she also loves to socialise, she never felt isolation in her life and so does her daughter. A vivid picture of a moment with her is striking in my mind. Actually, a few years ago, I was dating a gentleman and was hesitant to talk about him at my home, especially with my father, because my father possesses a rigid nature. I talked to her about the man of life and she was over the moon, the minute she heard this, but now the problem was, how to tell this at my home. Somehow she boosted my morale and we went home. The moment I started conversing with my father, she tackled the situation so smartly that my father got convinced to meet that person and today we are engaged to each other and this is all because of her and her courtesy and courage.

All she did was when we went to my father She started asking about a person whom my father found  for me earlier and he was a drug addict which we found later on after my engagement with him,  she started Uttering bad words for him and eventually told him about my choice after which  he instantly said yes and met him.

This is how she solved my problem in Telugu and I really admire her for this. She is always a helping hand to not only me but also to her other loved ones, she can do anything for them. Moreover, she never lets anyone feel down in the dumps, she is very spontaneous to rejuvenate a person’s mood. Whenever she feels something wrong going around her, she never feels shy to speak about it. She never feels shy to stand by the needy or the unprivileged people. She speaks on behalf of them and for their sake and she never bothered about the authorities, she always calls a spade a spade.

I wish I could be a bit like her. May god bless her to stay the way she is because she carved her own niche by possessing this personality trait.