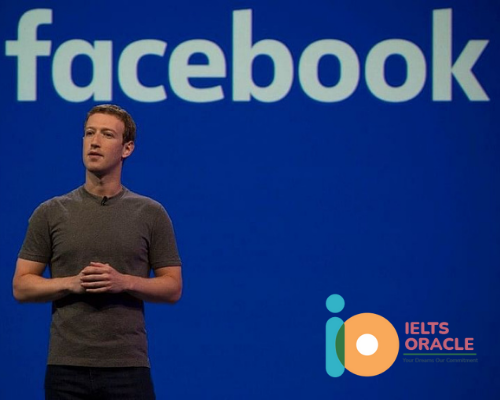 ​Describe a businessman you admire.

Entrepreneurship is not everyone’s cup of tea. It not only requires a great zeal  to be scorched but also dignity to digest failures repeatedly. There are numerous personalities such as Dhirubhai Ambani alias Dhirajlal Hirachand Ambani , Oprah Winfrey et cetera who tried their luck by commencing small startups and eventually grabbed the pinnacle of the same.

One such business personality who started his commendable journey from rags to riches is Mark Zuckerberg Co-founder and CEO of Facebook.com.

Mark Elliot Zuckerberg born somewhere in 1984 in New York, is an American media magnet, internet entrepreneur, and philanthropist. Zuckerberg attended Harvard University, where he launched the facebook social networking service from his dormitory room in 2004, with college roommates which expanded rapidly reaching one billion users by 2012. Zuckerberg took the company public in May 2012 with majority shares. In 2007, at age 23, he became the world’s youngest self-made billionaire.  As of now he is the 5th richest person in the world. Since 2008, time magazine has named Zuckerberg among the 100 most influential people in the world as a part of its Person of the Year award,

The fact behind my  admiration  is that  despite having a background from a middle class family he is a self made personality who is the only son of his parents with two sisters.  He was a brilliant student during his initial  academic tenure; he even  created a software for his home which used to work within the house computers attached to his dentist father’s computer. He also used to make games for his friends out of their drawings which made him exceptional.

All these things when I read about him on the internet I was amazed.