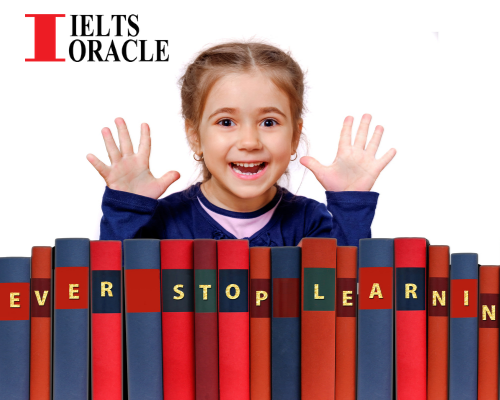 Describe a word that you learn in childhood.

Language has always been an indispensable part of mankind which makes it superior as it aids in expressing one’s feelings, opinions with the help of words and gestures. While taking languages into consideration, we cannot forget the imperative role of vocabulary words.

Although there are hundred thousands of vocabulary words in a language, human mind can memorize only around its one-fifth. Till now, I have retained thousands of words and it’s quite hard to recall which of the words I have learnt in my initial learning phase. I vividly remember that in my childhood when I was around 5 or 6, my father was having a conversation with one of his friends in a small office which he had made in our home only which I overheard. Despite the fact that I understood nothing, I was stuck at a word “patriotism”.

This word dragged my attention to that extent that I was curious to know what it meant so I went to ask my father. He was amazed in response to my reaction to which he very proudly reverted by making me understand that this is not just a word to learn but an emotion which every citizen should possess. He broke the news to me that Indian army had defeated the enemies in Kargil war where one of the troop was led by my cousin brother. I was elated on hearing this and that was the time that this word not only hit my mind, but heart too, probably because I could feel it through my father’s gesture which his loud voice and tears of happiness revealed. I am proud to be an Indian as Indian minds are the most brilliant ones who have the calibre to come up with something exceptional with limited resources and opportunities. There are myriad instances like ISRO’s success, expansion of IT industry internationally are only a few.

All in all, every community or nation has its own idiosyncratic languages ranging from regional to international ones so it is the need of the hour to preserve the languages in this era of globalisation to save our ancient roots and unique identities.