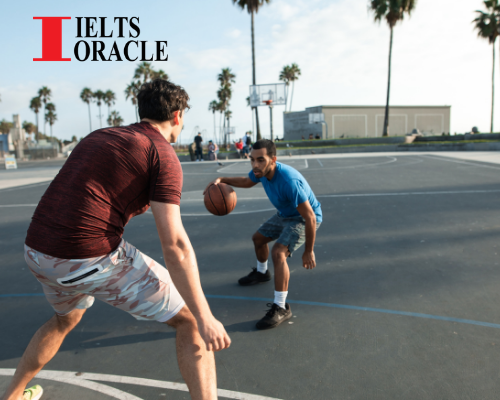 India is a nation where sports are considered as of utmost importance. Indian dwellers are pretty zealot about Cricket for instance and not only Cricket but also other sports like hockey, kabaddi, football, tennis, wrestling and so on.

On a similar note, I will be pleased to share over here a very memorable moment of my life which I enjoyed with my peers a couple of years ago and that was an event which was held in our college premises on the occasion of sports day. Actually, it was a mandatory event to be attended by every single student of the college, willingly or unwillingly, doesn’t matter. Initially, I was reluctant to attend it as I thought that it would be a sheer wastage of time, so rather than watching that affair, I preferred going to the library for some extra studies so that I can work on my lacking areas, however, whatever we think does not really happen. The college authorities made a compulsion for every student to attend the event and we did so. At the outset, it was monotonous because the speeches of the sherries of the state were going on but when the actual sports such as racing, shot put, throwball etcetera commenced I started enjoying it. One of them was my personal favorite and that was a handball match in which my dearest friend was participating and I really enjoyed cheering her up. Even she was also glad to see me doing so as I used to be a studious one and used to be least interested in sports and it was something out of the blue to see me like this. Apart from this, we enjoyed some scrumptious snacks and beverages as well which were absolutely free of cost and as a student, this thing used to be like a cherry on the cake for us.

Other than this, that day our mentors were the organizers of the event and they gave us the t-shirts, the caps, and even the flags to cheer up our college’s teams. We camouflaged our faces with the paint, although we bore the brunt of that by having the pimples the next day, but we thoroughly enjoyed the event.

Thus, relishing such events especially during the college days is really astonishing.