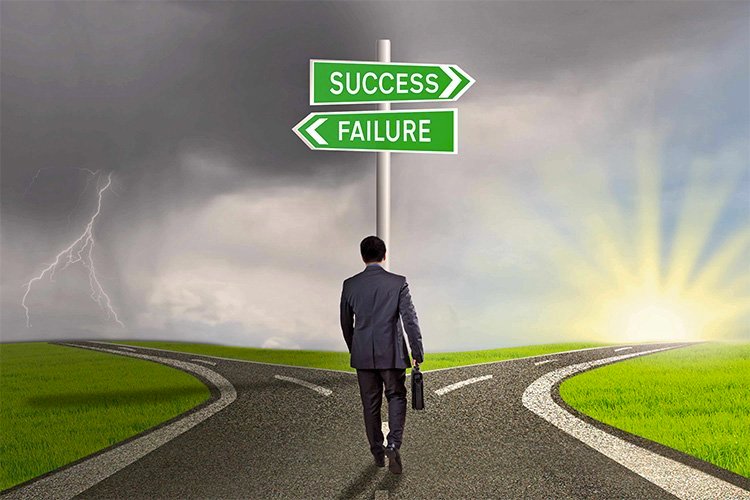 Talk about something you have learned from a mistake. 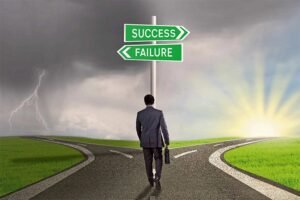 Mistakes are part of life and one can learn from his/her err. If a person is performing a similar error repeatedly he would have to bear the brunt, otherwise, there are various types of blunders from which we can learn a lot and try not to repeat it in the future.

I remember the time when I just completed my senior secondary class, I was in a great dilemma, which stream I should go for. I was not aware about my interests. Besides getting good grades, I was quite careless about my career owing to which I opted the stream which was not of my interest and that was bachelors of commerce. I took this stream in the influence of my bosom friends, because they were going for this field and I did not want to stay away from them. Hence, I also enrolled myself in the same field without giving a second thought. My parents kept on telling me the repercussions of it but I turned them a deaf ear. They were having the acquaintance regarding my caliber, that I deserve way better than this, still I avoided them. However, the scores of my semestral exams opened my eyes, that time I used to feel reluctant about facing anyone. Eventually, I came to know that it was a false decision of my life. I realized it when this havoc of failure hovered on me. Despite being a brilliant student I did not do well in the exams because bachelors of commerce were not my cup of tea. I was pathetic in numbers and calibrations whereas, my peers were in their relevant fields and they did so well in the same exams, owing to which I started developing an inferiority complex. By the end of the term, I made up my mind to quit. Though it was going to ruin my whole year and I will be one year late from my friends, It was still in my best interest; as, next year I got admission in my line where I did my best and became an epitome for others.

undoubtedly, I was regretting afterward, that I neither saved my year which was in my hands, nor listened to my parents and I hurt them as well. Once, I was down in the dumps due to this mishappening of my life then, my mother consoled me by saying that mistakes can be done by anyone but one who learns from it is the real hero.

Thus, this bloomer of my life taught me a lesson that one should always listen to his/her parents while making a pivotal decision wisely.

I presume, that mentors are the only ones after parents who can show the right trajectory to the children, and when they make any mistake teachers can explain the right things to them and the outcomes of it which I think will definitely work.

Learning is a lifelong process, be it from any mistake, failure, or any new thing. One should grab the opportunity of enlightening oneself whenever it is possible and mistakes teach people to be more attentive in the future, not to repeat the same bloomer again and to be efficacious in the future.

Everyone makes mistakes and so do I, but not that frequently. I commit errors when I am not in my conscious state of mind, thinking about something more important, and even sometimes when I am in a rush.