Talk about something that you borrowed from your friend 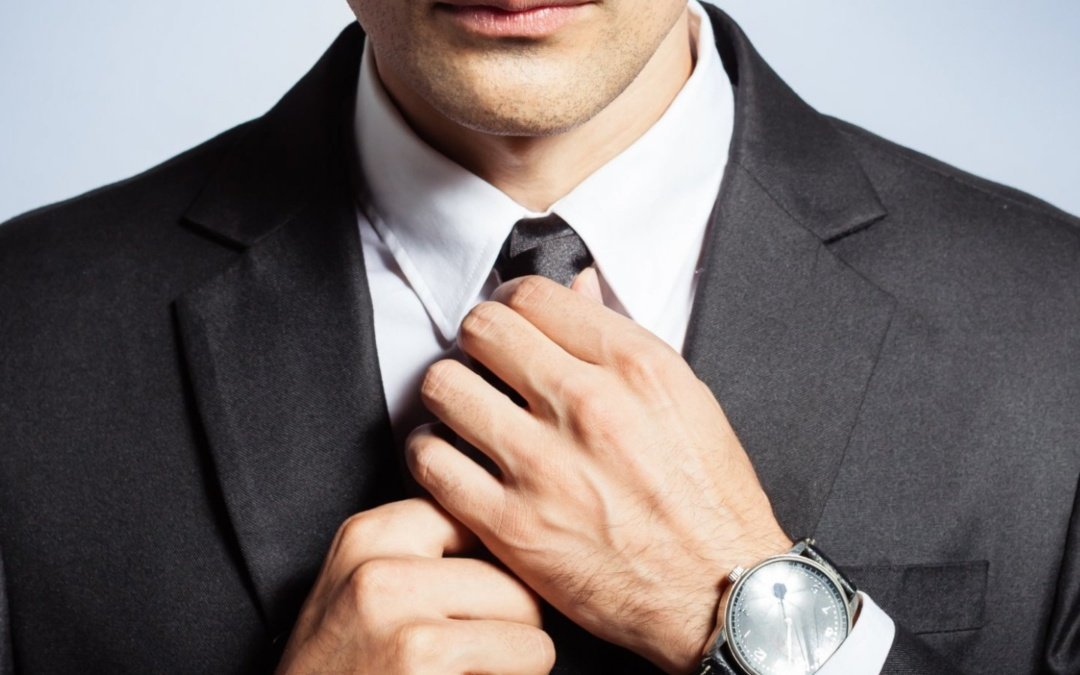 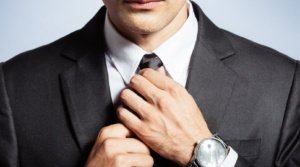 Talk about something that you borrowed from your friend

People often share things with each other, hence it is rightly said that “Sharing is caring”. If I have to speak about an instance when I borrowed something from someone, then undoubtedly it would be the incident when I borrowed a tie from my classmate.

Well, I was in my final year of graduation and our term is about to end in the next 2-3 months. So or juniors planned a farewell party for us. They made lots of preparation for it. They even made an individual card to invite each one of us; moreover, they made it a theme party and set a dress code for the party. Boys had to wear suits and girls had to wear the sari. They booked the college auditorium for almost a week; it seemed they must be putting a lot of efforts into it. Therefore respecting their dedication and gratefulness, we gladly accepted their invitation to the party. It was scheduled on the 5 of the march.

After our mid-semester test was over, the day of farewell approached. I was getting ready for the party and wore the suit which I bought especially for farewell. I was almost ready when my roommate asked me about the tie. I was totally unaware that the tie is also mentioned in the prescribed dress code. To my disappointment, I was not having any tie with me at the hostel. So, I asked my roommate if he had a spare tie but he had just one.

So, I go to my classmate’s room and to my relief he was having an extra tie with which perfected with my suit. I wore it for the party and received several compliments that evening. Later, I thanked him for lending his tie to me for the evening.

Borrowing things in dire situations is something that every person does and that was the day when I borrowed something from a close friend. If not for him I could not have enjoyed that evening. I still cherish memories of the time I spent with my colleagues that day.