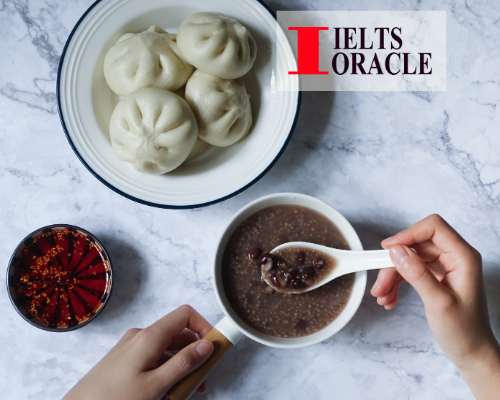 ​Talk about new startups in the society.

These days the government supports new startups no matter if it is on a small scale or a giant one in order to boost the morale and potential of young blood.

I have come across various miniscule businesses such as AddressHealth, Ola cabs, Paytm, Zomato, swiggy et cetera which are the most  prominent business startups these days earning hefty amount of money from the dwellers as they all are very convenient and the applications regarding these  establishments can be found in every smartphone. One of the most renowned small scale Fast food restaurants in my vicinity is wow momo which specialises in  Chinese based snacks known as momos, Momo filled burgers known as MoBurgs and even momo-based desserts like Chocolate Momo aur chocolate Momo platter.  This is a very idiosyncratic idea. I can say  I have never seen this sort of thing anywhere else and it is run by the two alumni of Saint Xavier’s College and that is Sagar Daryani and Binod Homagai established in 2008. As of March 2021 it has flourished so much that they have opened 350 other outlets throughout India which aims to be an initial public offering. I think these kinds of small scale businesses, when looked after in a better way, can flourish by leaps and bounds.

In addition to this, I believe that the major plus point of such kind of ventures can be first of all Its  flexible working hours  for the owners and that too without any pressure which automatically leads to  a good revenue generation whereas on the contrary it can also become a disaster  if it is not managed properly  and can become a burden on the owner for instance wow momos have been started  with the expenses of thirty thousand Rupees only and that too in a rented place. Sooner or later,  the owners managed to take it to the next level. So this is how the small scale businesses these days expands.

Hence, undoubtedly the current scenario is that the younger generation is coming forward for the experiments and I must admit that these experiments are really doing wonders in every field.