Talk about an appointment that was put ahead of schedule 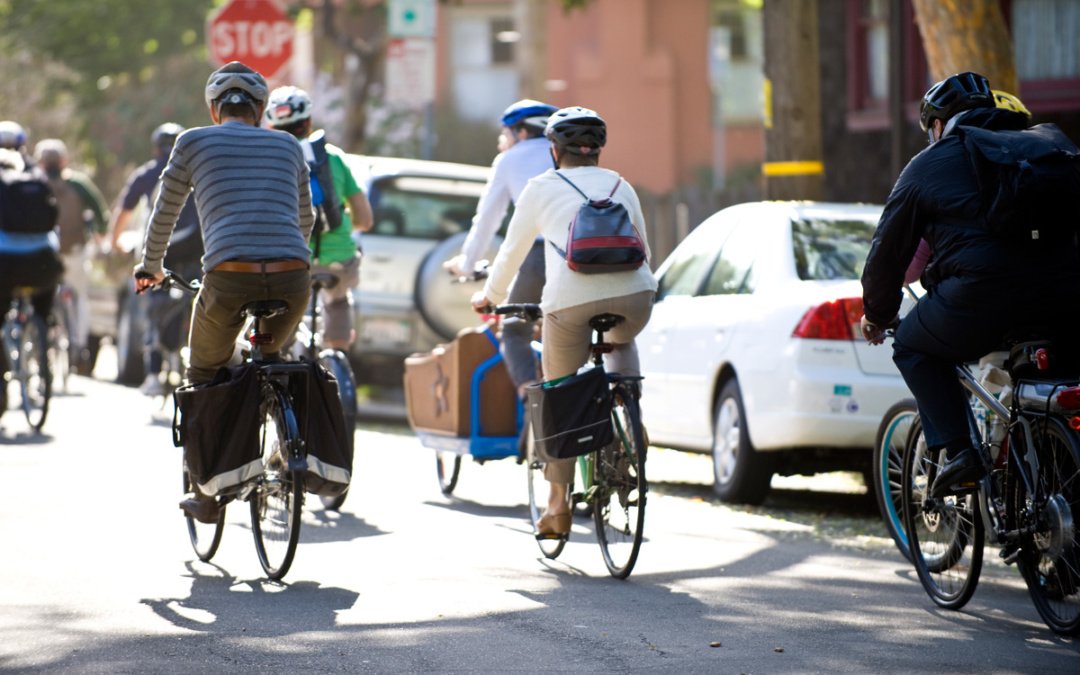 Talk about an appointment that was put ahead of schedule. 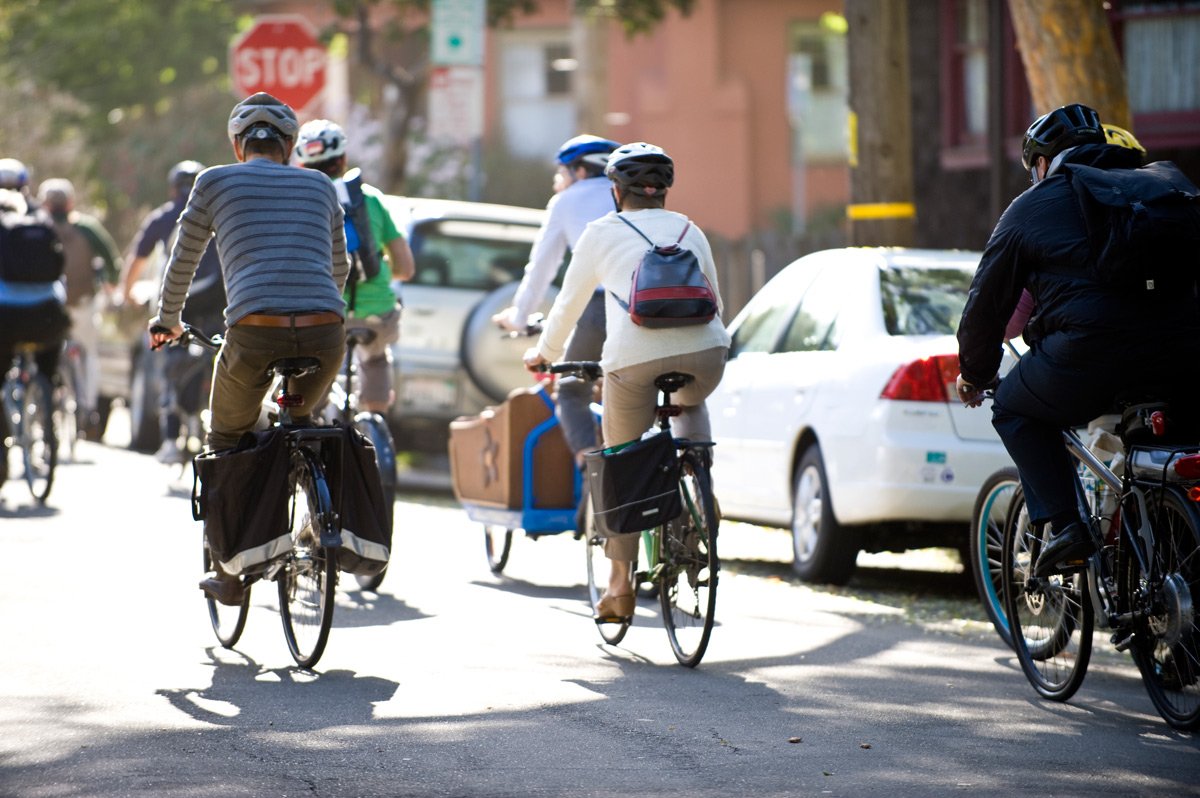 Umpteen time I have adjourned or postponed my plans but here I will be talking about the time when I fixed one of my meetings in advance owing to some extremities.

As I am an adventurous person I like riding bicycles. During my schooling, I used to commute by bicycle with my sister and some friends.

Hence, I am very fond of cycling due to which my school friends made a plan to go for a cycle tour. As it was a sudden plan, some of my plans I have postponed and some preponed. A very integral one, I  have put ahead of time and that was my appointment with the dentist. I was having severe pain in my molar and was not able to chew anything, which was also a reason to bring the arrangements forward, besides this, I was looking forward to going for my cycle tour.

So the very next day, after getting the treatment done, we left for a hill station known as Kasoli which is approximately 57 kilometers away from my town Chandigarh and it took around 10 hours to us to reach there. During our journey, we halted at various places sometimes to grab a bite to eat or sometimes for other recreational activities like we captured a plethora of pictures of us on the cycles or other various points. We even clicked some picturesque views of the mountains and waterfalls.

Apart from that, sometimes we took shortcuts to reach our destination fast, owing to which we have explored the things a lot. Other than this, as we were around ten friends and each one of us was having an individual bicycle, some were riding fast and some slow and for the slow riders we have to wait, so, while waiting we used to do a lot of things such as, capturing photographs or having a cup of tea since it was very cold then. Therefore, after about 11 to 12 hours we reached, spent around a week there and went back in a similar way.

Overall, this was something out of the box due to which I rescheduled my timetable.

We are temporarily halting the Writing Correction Services due to the bulk order we received.