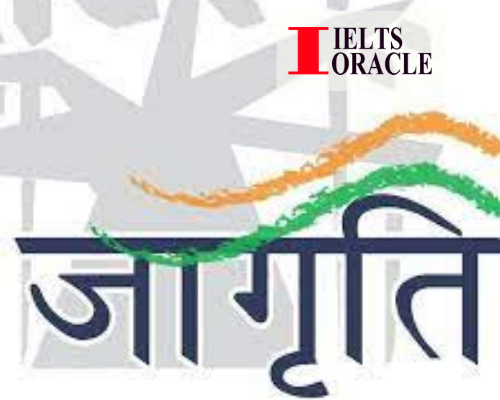 Talk about a poem or song that reflects or describes the history of your country.

Music is not mere a pastime, in fact it is a form of art which is quite fulfilling. It can bring us happiness, joy, motivation, which is why it is emerging out as the most popular hobby nowadays. There are different genres and millions of songs produced till now, out of which some have inspiring lyrics with deep meanings, if one can understand by delving in. One such song is “Aao bachon tumhe dikhayein”, which is a patriotic song and is my personal favorite since childhood. This song particularly conveys the message that Indians should be proud of their glorious history which makes it idiosyncratic in comparison to any other nation in the world.

It is a song of a movie named Jagriti released in 1954 which was written by Kavi Pradeep and composed by Hemant Kumar. The influential lyrics of this song makes it one of the most liked songs which add fuel to the fire of patriotism inside every Indian. When I was 4 or 5, I shared good rapport with my grandfather, who inculcated the moral and ethical values in me and my siblings. I owe him the credit for the traditional, cultural values and nationalism I possess too. He was the one who used to sing this song for us to make us perceive how fortunate we are to live in a democratic country and to portray that how this freedom was acquired through massive sacrifices.

Coming on to the lyrics, it is an amazing song which helps us to catch a glimpse of Indian history. It depicts the acts of valour of Indians and their sacrifices to make our life better. They have covered the entire India with its peculiar features such as battles led in Rajasthan, Maharashtra, Jallianwala Bagh massacre etc.

All in all, music is an indispensable part of human’s life, if produced with more devotion can not only be entertaining, but also revitalizing and inspiring.