Talk about a person who apologized to you 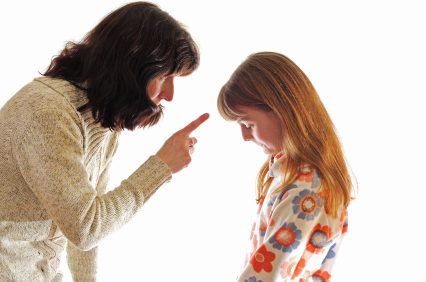 Talk about a person who apologized to you

I believe that “a friend in need is a friend indeed” and being a loyal one I never gave false information to anyone.

However,  once I received a lie from my very close friend but that too for I think my own sake. Actually, it was a time when I and my family were going through a severe crisis. My father’s business was on the verge of extinction and my mother was also suffering from some extreme illnesses like breast cancer which she was about to get operated on and some joint problems as well which elevates during the bone-chilling winters and makes her bedridden. Apart from this, my sister’s marriage was also going through various turmoils since her husband was having some extramarital affair and was about to marry his girlfriend, hence I was extremely worried about her, as well. While dealing with all these circumstances I was preparing for my exams for which I burnt the candle from both sides, still was not able to score well. When the results were on the horizon, I was tremendously concerned about it, that I was not having the courage to see the results, even. False illusions about the inadequate results started affecting me exceedingly due to which I was not able to go and check the outcomes and I sent my friend on my behalf. When he went to the university to check my results he stood numb as I practiced so diligently still the grades were so poor. Somehow, I passed the exam, but the marks were very low and now I could not get the enrollment in my desired course. On the other hand, I was anxious to know about the result and was consistently calling him, whereas, he was in a dilemma what to tell me and how to tell me. Finally, I received his call and he told me that I passed with flying colours. After knowing this, I was a bit relieved. He thought that he would tell the truth, later on, it might affect me less. Hence, he did so, I behaved a bit rude to him but then he apologized and hugged me as an apology and expressed his sympathy to me. I also understood his situation and we patched up.