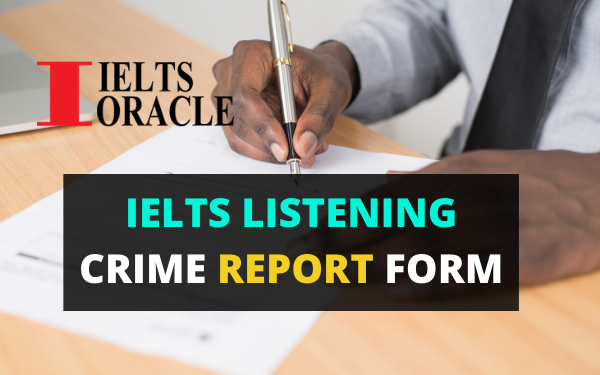 This is an IELTS listening Test . In this test, we will cover the full 40 questions test with listening audio and quiz. The user can take the quiz and analyze the listening skills. At the end of the quiz, the score will be generated automatically. The user can also review his questions on the result page.  Before listening start you can hear the listening Example:-Name  Louise Taylor .IELTS Listening Crime report form | Cambridge 14 Test 1

You have already completed the quiz before. Hence you can not start it again.

You must first complete the following:

Quiz complete. Results are being recorded. 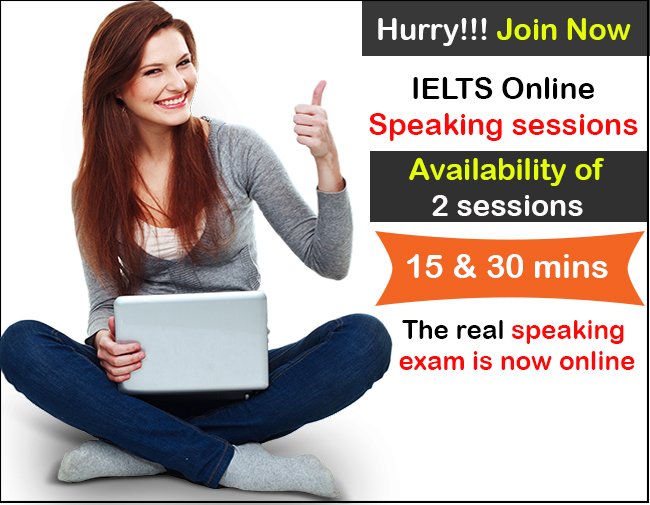 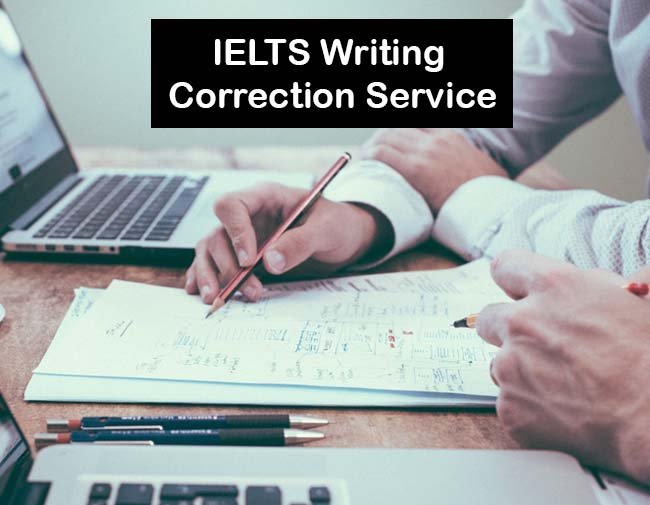