Describe an occasion when you wasted your time 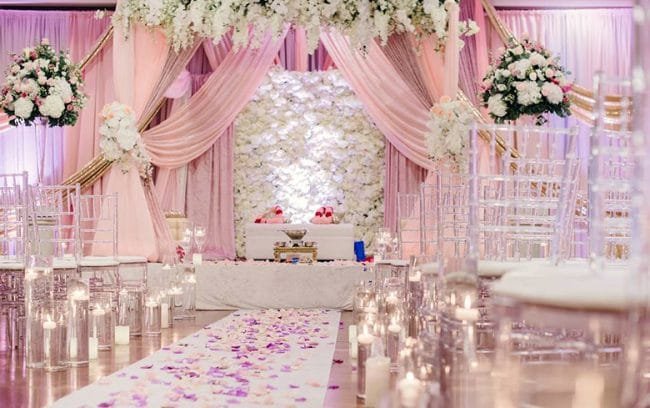 Describe an occasion when you wasted your time.

Actually , I am not an early bird, still, there are various occasions till now when I got up early.

Here I would like to talk about my sister’s wedding time when I was extremely jam-packed and was not able to sleep for the whole night. The day before the wedding was her sangeet ceremony which is a musical night, a celebration of the union of not only the couple but the bonding of both families. It’s usually held a day before the wedding. We were having some surprises for the couple due to which we were not able to sleep. The plan was of  An Enchanting Entrance with a Flower Shower, Smoke Bombs, Fireworks, Dance Entry, and a Flower Path. Everything was going well. We enjoyed the sangeet ceremony well and it stretched up to 12 in the middle of the night and we were tired to death. All of a sudden, the wedding planner called me and uttered me that they will not be able to execute on the plan in the morning as the decorator will not be available tomorrow. We were in a dilemma, what to do. Subsequently, I shared it with my cousin and he suggested to me that, so what if the decorator is not available we are here and can do anything to make their big day a special one. We all siblings decided to get up at 4 in the morning. And we started for all the arrangements but because the venue was an outdoor palace, due to the wind we were not able to make the apt flower path we tried and tried again till the time of wedding time but all went in vain and we were not able to execute the plan. After that, we straight away went for a shower and then got ready. The girls went to the salon straight away and the boys too dressed up and entered the wedding on time but with the sad faces. Thankfully it was not revealed to anyone else, otherwise, it would be a shame for us.

All in all, this was a time when we woke up early and it was such a waste of time and during the whole wedding we all were feeling restless.