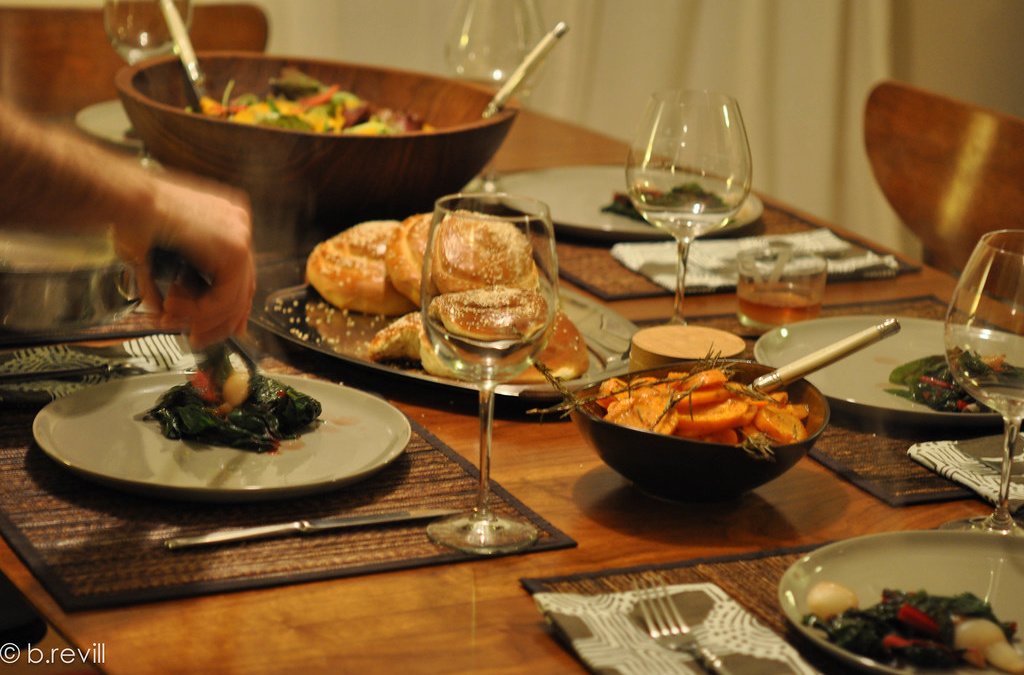 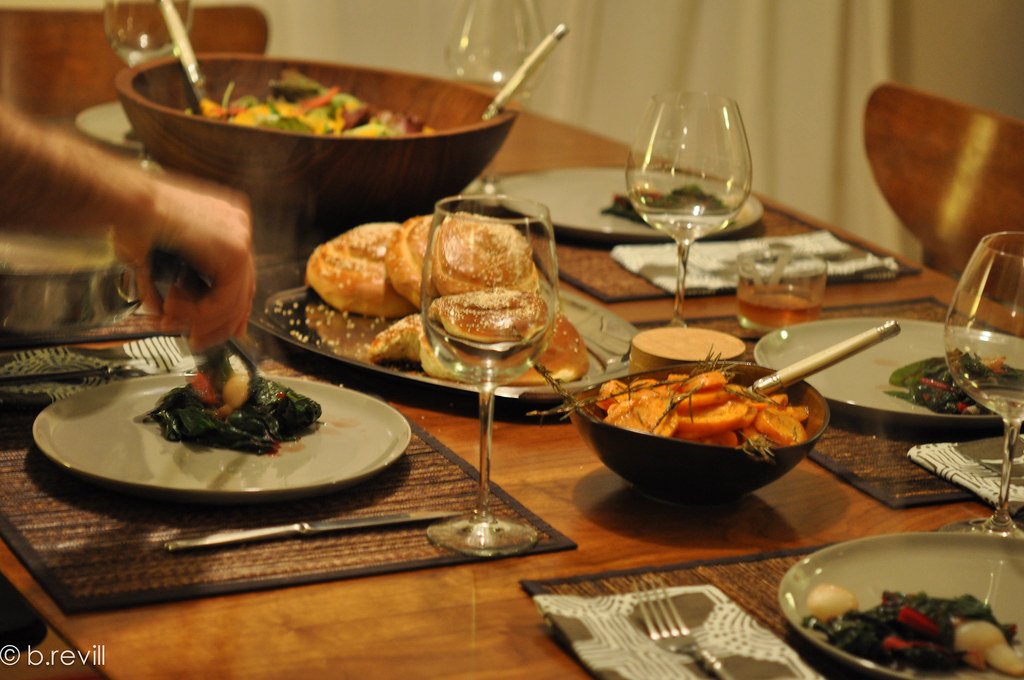 I am a party animal and exceptionally gregarious. I like to tap my feet on the floor with my kith and kin and also doing hospitality. I keep on inviting people at my place for suppers, but here I would like to talk about a time when something different occurred when I hosted a dinner of my dearest friend and her family.

Actually, she lives in Australia and was here in India for just a few days and I sent her the invitation to have dinner with us and she accepted. We are very old and bosom friends since our childhood. We were each other’s neighbors as well as classmates, which is why we are really close. Now she is married, settled in abroad with her family and rarely visits India. So, I thought, why not to organize a dinner party for them. I called her last weekend for Sunday’s dinner and she visited my place with her children and husband. It was different because of her children, they were extremely notorious as they were wondering and littering here and there, but they were hilarious. They were even hovering on my children’s toys which were really annoying but their jovial talks and activities were really full of fun and frolic. They were interacting with each other and their conversation was making us laugh as they were talking just like elders, their dialog delivery was inspired by the Bollywood movies and it was looking really cute on them as they were possessing American slang.

Apart from that, they were not having their meals properly since their focus was on my children’s play area. Resultingly, I allowed them to have their food in the play zone due to which my children got little bit upset but, I was helpless. I tried to make my children understand about the situation, I told them that it is just a matter of a couple of hours, they just want to play with your toys, that’s it. You should share it and I always told you that sharing is caring. They understood. Hence, everything went well.

So, that was the time when my friend and her family visited my house and overall we enjoyed massively.