Describe a time when you first talked in a foreign language 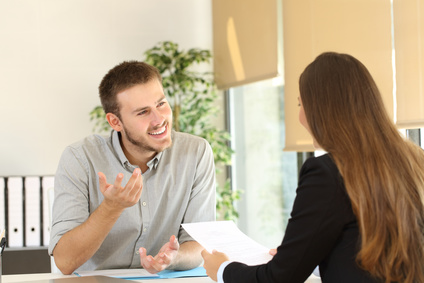 Describe a time when you first talked in a foreign language

I am a bibliophile as well as an ardent movie lover. I can watch movies in many languages such as Hindi, Punjabi, English which I can read, write and speak and Korean, Japanese and French I can understand very well.

Here I would like to talk about a very memorable moment which I can cherish throughout my life and that moment was when I met my favourite actress Park Shin-hye who is a South Korean actress, singer and model. She gained recognition for starring in melodramas like Stairway to heaven. She is considered one of the most prolific actresses of her age, Park received further recognition for her roles in the television dramas like you are beautiful. I admire her a lot because of her achievements which are commendable like she won Asia philanthropy award in 2019, she also grabbed popular asian star award in 2011 and many more like this. She single-handedly handled the end number of music albums which did a great job. Recently, I participated in a contest where I had to answer a few of the questions and I can meet my favourite actor or actress who belongs to a foreign country. Actually, it was an International competition which was held in every nook and corner of the world, I just tried my luck as I was not sure whether I would be winning this competition or not. I answered the questions and fortunately they all were correct and I won the competition which was for me as well, a surprise. Subsequently, the authorities asked me about my choice and I felt that this might be a golden opportunity to meet Miss Park Shin-hye so I took her name. It was unbelievable for me when I received the information from the authorities that my request was accepted. I was on cloud 9 when I heard this. I was still having a month for making the arrangements like applying for my Visa, my flight tickets and so on, still, I was having some time with me in which I learnt her native language that is Korean through online portals, thinking that she might be liking it. The day I met her in person in a Korian restaurant and started conversing with her in her native language she was impressed as she was clueless about this that I will be conversing with her in her own language. She was expecting that I will be interacting in English which is a Universal language or probably in my own mother tongue, even she was in dilemma that whether she will be understanding my language or not, or whether she will feel comfortable with me or not, she was expecting to wrap the meeting as soon as possible but when she met me, she was glad and enjoying my company and wanted to continue the meeting for hours but unfortunately, she could not do that because of her work commitments. I understood her situation and concluded the meeting by taking a selfie with her and her autograph on my personal diary which was priceless for me.

All in all, this was that meeting with a foreigner or I can say the famous personality of Korea with whom I not only met but learnt a lot and accumulated lots and lots of cherishable memories which will be there with me throughout my life.