Describe a time when you feel bored 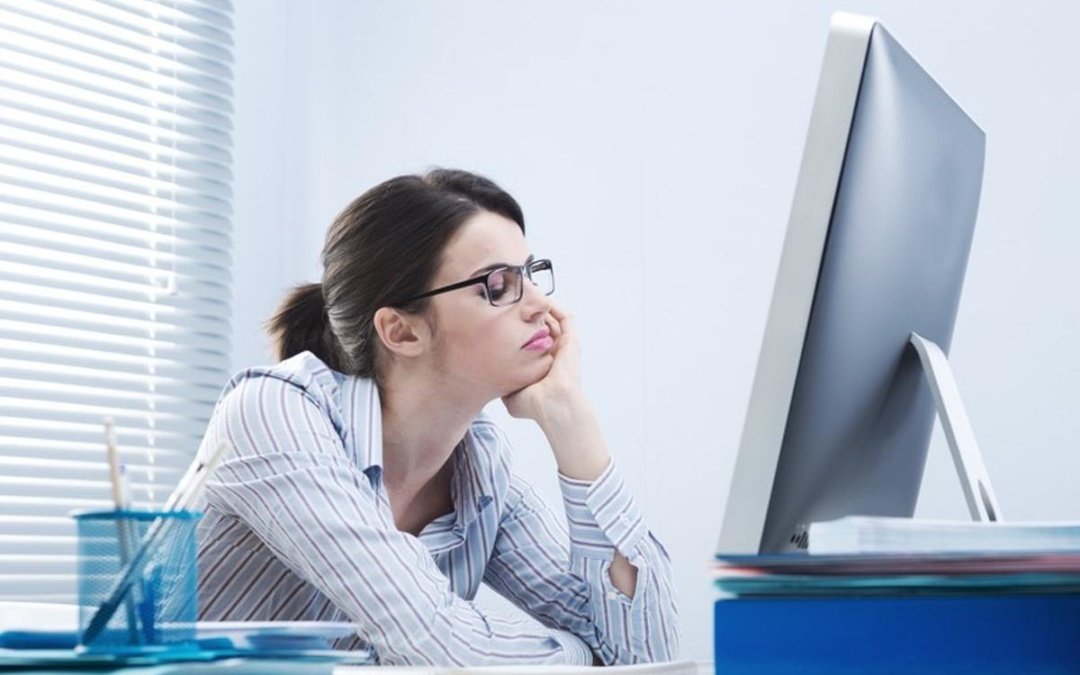 Describe a time when you feel bored. 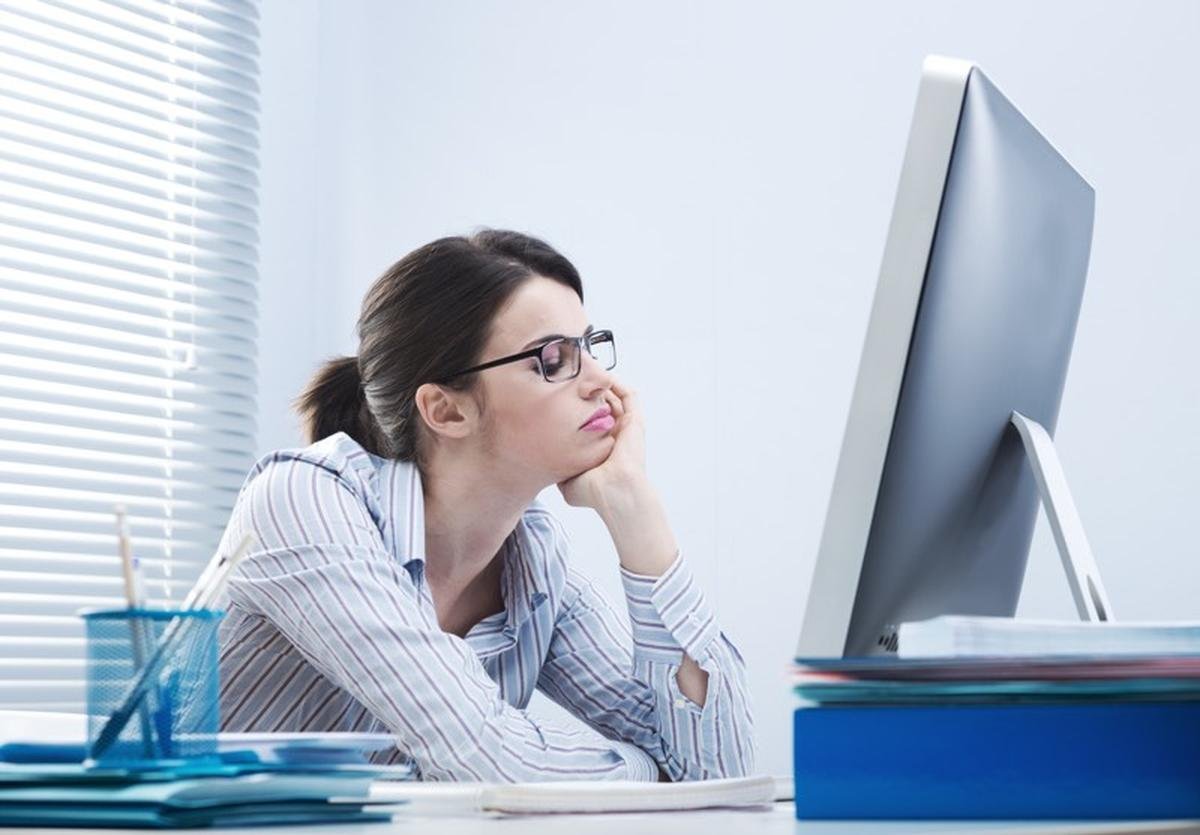 I am a gregarious person, I love surrounded by the people. I even love to share my views with others. Basically, I am an extrovert, but here I would like to mention a time when I was bored to death despite being encircled by my colleagues.

I remember, last year I attended a summit from my company’s end along with few other individuals of my company, and the meeting was going to have a gathering of about 200 people. Despite an intriguing subject of that meeting, I got bored just because I was accompanying few superiors and they all were from the same age group except me. We were having a generation gap with each other as they all were in their 40s and 50s whereas, I was only 30. The conference was in Delhi and we went there by bus. Undeniably, they were taking care of me like there own child, their topics of conversation were really annoying. Although I was out of their conversation, still it was very irritating.

When we were in the middle of our journey one of them slept and started snoring which was further adding fuel to the fire, owing to which I was not able to sleep even. Gradually, everyone did so. After some time, I told the driver to stop the bus to have some beverages and to grab something to eat. Everyone woke up and stepped down, meanwhile I had siesta. Till the time everyone came back and resumed their sleep, I slept enough. When we reach there, everyone was feeling exhausted due to the tiresome journey and on top of that, since they were old enough I was taking care of them. The meeting was in the evening and we reached there in the morning. Thus, we took a nice rest during the day time and visited the meeting in the evening.

Other than having scrumptious appetizers and other eatables there was no such intriguing thing to enjoy. The speakers were delivering there monotonous speeches, everyone was hearing them and applauding them, however, I was really feeling sleepy in spite of being in the bunch of masses.

Anyhow, the congregation ended and we went back to the hotels, where I slept relaxingly.

All in all, this was the time when, even after being surrounded by the people I was feeling mundane and missed my family awfully.