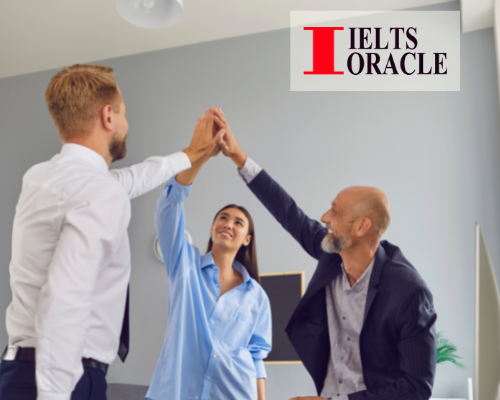 Describe a time when you encouraged someone to do something that he/she didn’t want to do.

Many a times, human beings struggle to make apposite decisions because of which sometimes they even fail to seize the golden opportunities to brighten their future. At that time, the role of befitting advices or encouragement comes into light as a little appreciation can exhort individuals to realize their potentials and do wonders. Here, I would like to describe the time when I motivated my cousin to explore his talent and hone that to lead a worthy life rather than a directionless one.

It was I guess 2 years ago, when I was working late night to complete an assignment my senior manager had asked me to submit, I received my cousin’s message. In his message, he was complaining about the pressure his family was exerting on him to focus on his studies. His name is Bharat Bhushan who then was a student of mechanical engineering first year. Since he had no interest in his studies, he always scored lousy grades and even had failed in a few subjects.

However, he performed exceptionally well in sports which made him the best athlete of the campus. Besides it, he put great efforts to maintain his physic which is quite arduous. I understood his condition and after giving a thought, I asked him to apply and join the Indian army which didn’t seem appealing to him at once. Few days later, I got a call from him and came to know that he made his mind to appear for the next recruitment. Unfortunately, he could not make it and was dispirited which made me dejected too. I thought of dropping the idea and became reluctant to appear again but I kept on uplifting his spirit and made him join the classes for cracking the written and interview part. A year later, he not only made to clear the entrance exam of NDA but also few others like CRPF, police force etc. It was an overwhelming moment when he came to me to break this news which filled me with immense pride.

Now he is being trained for becoming a resilient army personnel in NDA campus located in Pune. All in all, I would say that human can turn his world around if is determined and spurred towards a specified aim.

Encouraging people is an essential part of being a human so one should encourage people with whom they live such as one’s family, peer groups or society. Everyone is making the best efforts in their lives and sometimes few kind words of kindness or appreciation can exhort people realizing that their efforts are not vain and they are not alone. Furthermore, encouragement recognizes the good things people do, and make them do more of it willingly.