Describe a school you went to in your childhood 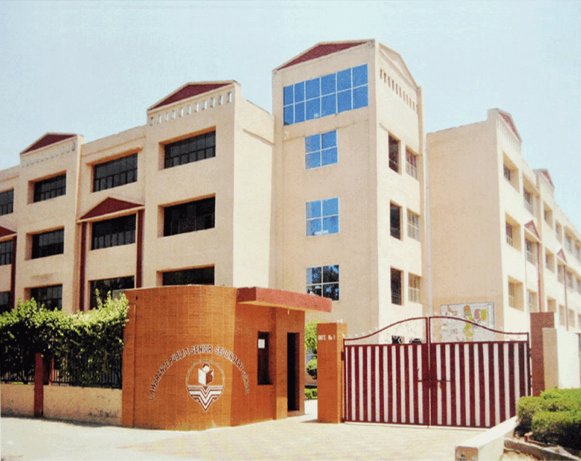 Describe a school you went to in your childhood

Schools are basically a place of four walls with tomorrow inside and a similar type of motto was of my school.

I read in only one school from kindergarten till senior secondary and the name of that school was Lawrence public school affiliated to Central Board of Secondary Education (CBSE). It was basically a gigantic building with a fascinating facade located in my own vicinity. I have accumulated multifarious cherishable memories from this school. If I talk about the infrastructure of this building it was extremely commendable. There used to be the availability of approximately 60-70 rooms and various rooms were associated with the laboratories, such as a science lab, computer lab and so on. A separate wing was there for the toddlers and that too extremely colorful and my favorite one. I used to look for excuses to go to that particular wing as I used to love the small children, their company and their giggles.

Apart from this, it was having a giant library, a canteen, a beautiful and colorful playground, and a parking lot. Other than academics, the school was containing several clubs like drama club, dance club, music club and more of the same. I was the part of the music club as every single person used to praise my voice, my principle as well. Additionally, my school premises used to organize an annual function in which I used to take part. We used to commence the practices a month before and we used to do it in the prayer time or in the last period. I also won profuse awards in annual functions, be it regarding my academic performances or due to my co-curriculum activities. I used to be a golden girl in my school, since, everybody used to speak volumes about me. Whatever, I am today is just because of my school and my mentors. I have learned to be a good human being with a charming personality and how to maintain that thing.

It was overall a mindblowing and unforgettable experience of my life. I have made a plethora of everlasting friends who are still in touch.