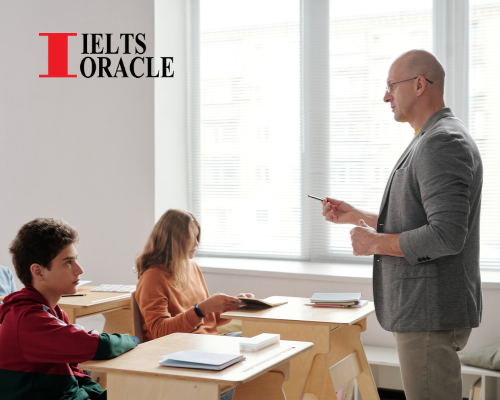 Describe a polite person you know.

Being benevolent and soft spoken is an extremely great gesture and I have come across several individuals who are really polite while talking to someone and one of them is my grandfather.

Actually, He was a school teacher and was very fond of imparting knowledge to others. Although he used to do the government’s job, he never took advantage of that thing. He used to teach his students wholeheartedly, whether it was at school or at home. He never used to scold them as earlier it was a trend and even he never took any fees from his pupils for extra classes which he used to provide them after school. He always used to say that a candle loses nothing by enlightening other candles. We used to live in a rural area where we used to have very fewer amenities and there used to be no lights in the evenings so he used to teach them during the day and that too without taking a single penny and without losing his temper. Despite having huge farmland and various other sources of income, he used to be a zealot for inculcating the knowledge. Every evening he used to provide tuitions to his students whether they were from his school or not and that too every age and level’s pupil. Today, he is a grey-haired retiree still has that similar approach to deal with people. In my perception, nobody is there like him. I think God has put all his eggs in one basket, whenever I see him. Since he is an octogenarian he is so energetic and polite, whereas his age mates cannot be seen like this.

In a nutshell, I would say that he has never done anything in a lackadaisical way, in fact his is surreal in his own way.