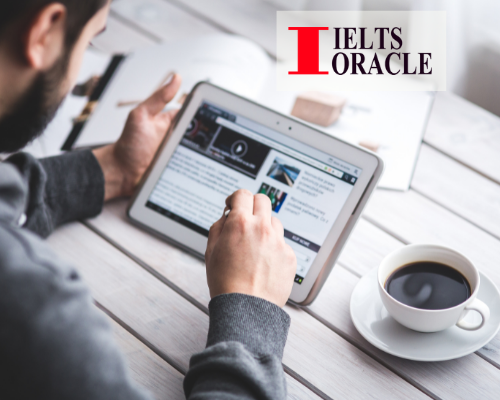 Describe a piece of international news that you have recently heard.

Being an ardent reader I adore reading the newspaper every morning with a cup of tea and this is my favourite pastime. Whenever I pick up the newspaper I feel like reading every single column in it and the column related to worldwide news is my most favourite one as it keeps me abreast of every nook and corner of the world.

Similarly, here I would like to share a piece of news which I read in yesterday’s newspaper and that is regarding the growth of China’s population. It has been written that China’s population has grown at its slowest pace in decades, reaching 1.41 billion, census results showed recently. The growth was trivial since the last census in 2010 reflects fears of a looming demographic crisis amid an ageing society and slowing birth rates, with a sharp drop in the number of working-age citizens in the world’s second biggest economy.The growth rate was the slowest since the 1960s, according to official data. Further it was written that Beijing changed family planning rules in 2016 to allow families to have two children amid fears grew about China’s fast-ageing population and shrinking workforce — but it is yet to produce the expected baby boom to help offset the country’s ageing population.The adjustment of China’s fertility policy has achieved positive results said by an official from the National Bureau of Statistics. The number of people aged between 15 and 59 population dropped nearly seven percent, while those aged over 60 was up more than five percent.

Moreover, China’s birth rate has been in steady decline since 2017, despite the relaxation of the decades-old “one-child policy” This is partly due to falling marriage rates in recent years, couples struggling with the high cost of raising children in major cities, as well as women naturally delaying or avoiding childbirth due to their growing empowerment. The family households continued to downsize because of increasing population mobility and the fact that young people after marriages lived separately from parents with improved housing conditions.

China recorded its slowest birth rate since 1949 for the year 2019 and preliminary data published in February suggested the birthrate was also down significantly in 2020, although the number of actual births has not yet been announced.

So this was an international news which I encountered recently.