Describe a person you are happy to know. 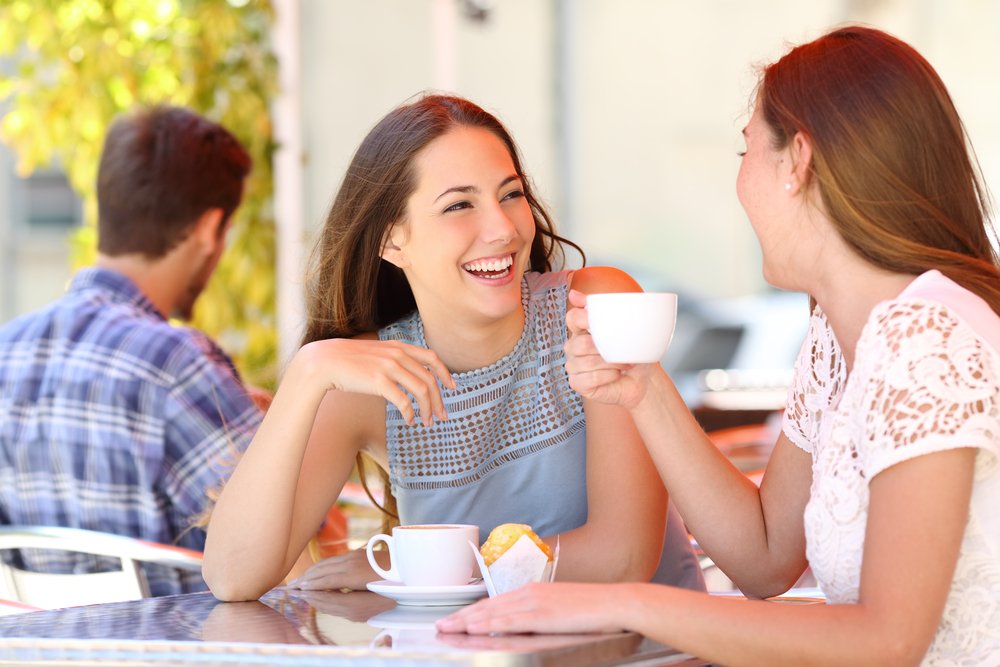 Describe a person you are happy to know.

Ever since I was a child I have come across multifarious sorts of discussions, but here I would like to talk about a time when I was in a great dilemma after the completion of my senior secondary that which stream of education I should opt.

Actually, a few years back I attended one of my cousin’s wedding party, where I met all my kith and kin after a long period of time. Even some were from abroad as well. There I got a chance to meet my distant cousin who was a dentist. My mother introduced me to her and we started conversing with each other. Somehow, she started telling me about her occupation and the trajectory she followed to be there, where she was at that point in time, which really influenced me a lot. She told me that she opted for the bachelors of dental sciences after her 10th+2 and she did so well in all her semesters followed by a master’s degree in the same field and soon she was able to serve the people of our society. She told me about the subjects that have been taught in both the degree programs, some of the tools and some methodologies about the relevant studies, which I found quite intriguing. Subsequently, she got a job with a handsome salary package and now she is not only earning her bread and butter, but also helping the society to get rid of their different dental ailments. Owing to which she feels self contended because she tries to walk into the shoes of her patients and then deals with them. People speak volumes about her. Hence, this provoked me to get enrolled myself into the same field.

To wrap up, I can say that, it was the most influential conversation, which was a turning point of my life and it was a pleasure meeting her.