Describe a part of your city that is changing 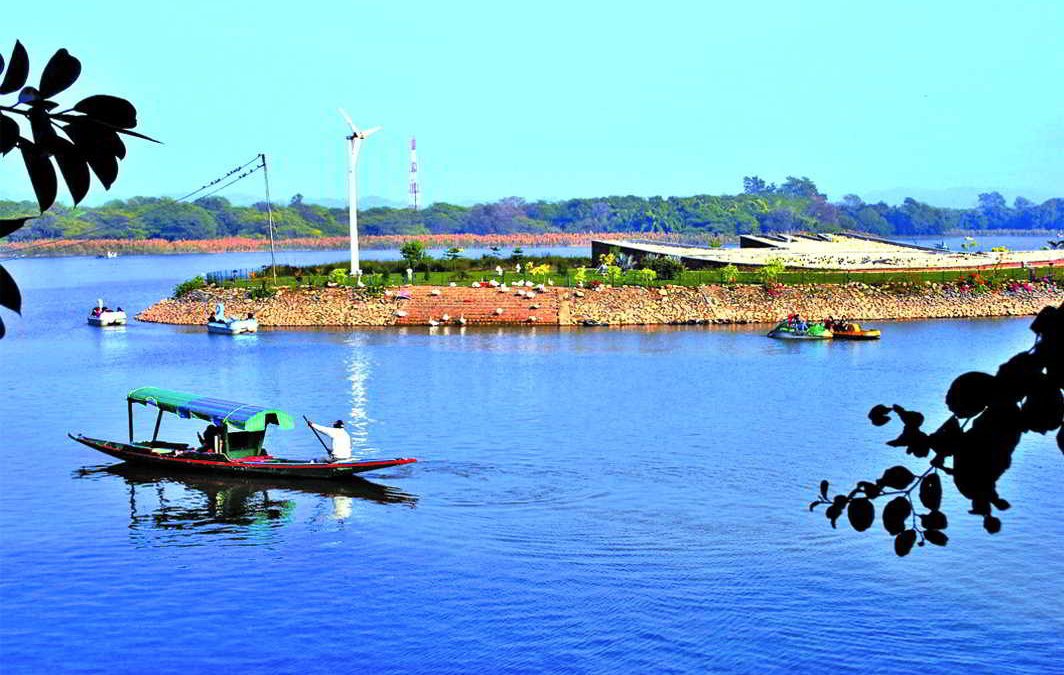 Describe a part of your city that is changing. 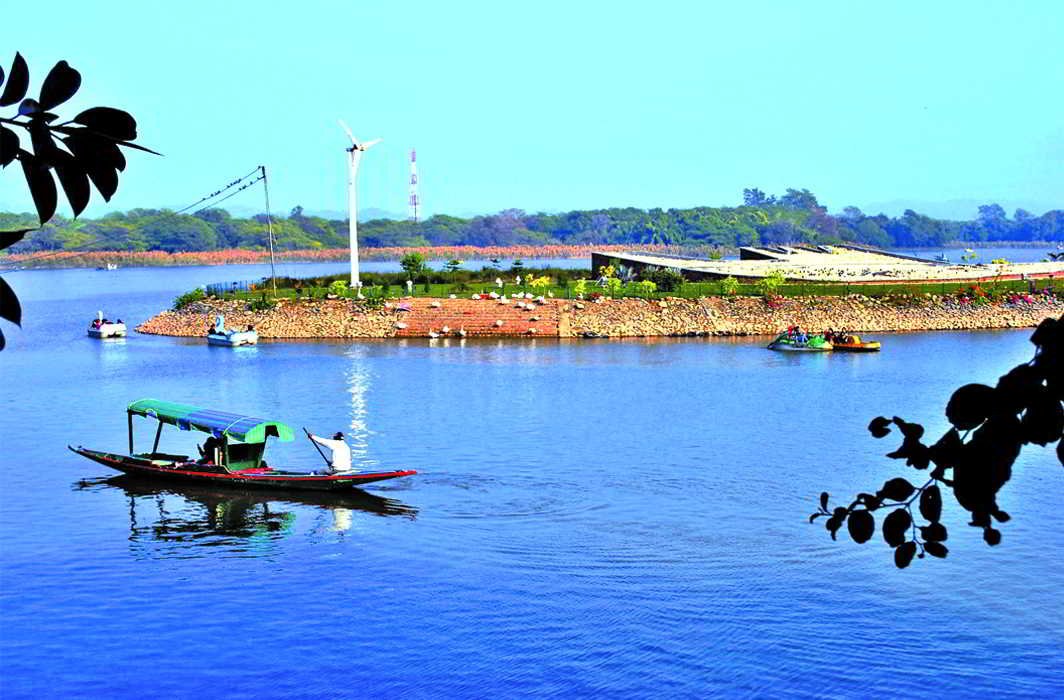 I am born and brought up in Chandigarh so my hometown is Chandigarh only.

It is also known as the city beautiful Chandigarh and is a union territory in India that serves as the capital of the two neighboring states of Punjab and Haryana. The city is unique as it is not a part of either of the two states but is governed directly by the Union Government, which administers all such territories in the country. Chandigarh is located near the foothills of the Sivalik Range of the Himalayas in northwest India.

The master plan of the city was prepared by Swiss-French architect Le Corbusier. This city is internationally known for its architecture and urban design. Furtherly, it is a well-planned city which is divided into sectors. Most of Chandigarh is covered by lush green plantations. The forests of this city sustain many animals and plant species like Deer, sambars, barking deer, parrots, woodpeckers and peacocks etcetera. Apart from that, Sukhna Lake an artificial rain-fed lake hosts a variety of ducks and geese and attracts migratory birds from distinct parts in the winter season. Additionally, Chandigarh is known for its green belts running from sectors and other special tourist parks such as, a garden of silence situated in Sukhna Lake, Zakir Hussain Rose Garden  Asia’s largest rose garden containing nearly 825 varieties of roses and more than 32,500 varieties of other medicinal plants and trees, Garden of Fragrance, Garden of Palms, Valley of Animals, the Japanese Garden and so on.

Other than that, The government is a major employer in Chandigarh with three governments having their base here i.e. Chandigarh Administration, Punjab government and Haryana government. A significant percentage of Chandigarh’s population, therefore, consists of people who are either working for one of these governments or have retired from government services. For this reason, Chandigarh is often called a “Pensioner’s Paradise”. Moreover, these days the outskirts of this place are under transformation as the farms which people used to own are diminishing and new skyscrapers, as well as other amenities, are under construction. So that the inhabitants can get the roof to reside under.

All in all, this is my hometown, which is a better place to dwell and I am a proud citizen of it.