Describe a goal that you achieved, which was set by yourself 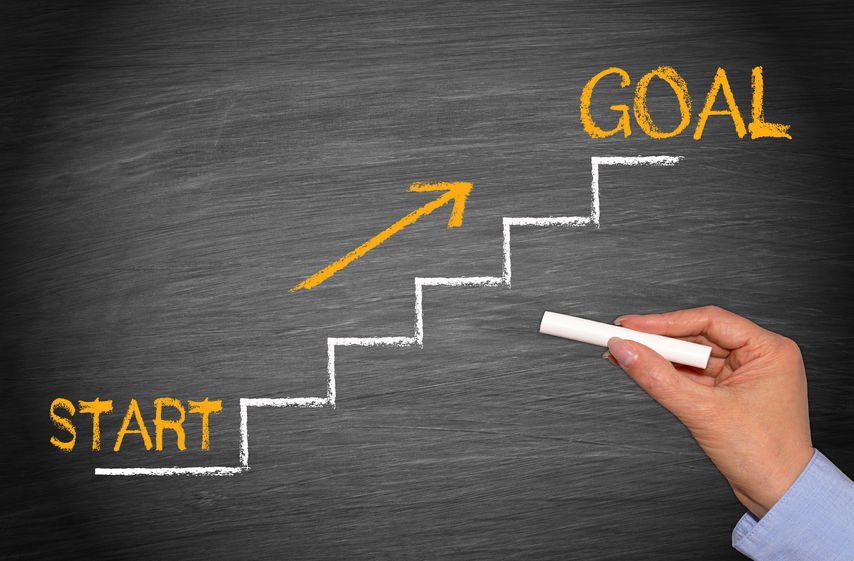 Describe a goal that you achieved, which was set by yourself

Setting goals is a character trait of successful personalities because it gives direction to their lives and boosts their confidence. Every human being sets various goals in his entire life to reach the major milestones of his life, to which I am no exception.

Although there were several occasions when I had set goals and successfully achieved those, here I would like to share the goal for which I think I have worked the most. It was 2 years ago, when after completing my graduation I went home to have a short break before starting my professional life. I thought it would be an invigorating one but to my surprise what happened wasn’t expected at all. I accompanied my parents to the parents-teacher meeting of my younger brother, Tushki, where I came to know that he was not at all good at his studies and have scored lousy grades in his major ones. It was so disappointing and I promised his teachers that he will definitely pass his semester with great scores. I knew this was not going to be easy at all, but I had to accomplish this in order to improve his performance and to make him more responsible.

From the next day, I changed his routine and set a rigorous schedule for him to utilize every single minute. I started waking him early in the morning, before any other member of our family. Then, according to the time-table, he had to revise his notes for an hour. After that, he used to get ready for his school. I used to wait for him and meanwhile, I prepared notes so that I can make him read and understand those in the evening. I managed to continue the preparation for 4 major subjects on an alternate basis. His homework, assignments – everything was submitted on time, which fetched us extra marks. My parents were pleased to notice the transformation of my brother, after all, he was also becoming responsible and was motivated by getting appreciations from his teachers. He worked really hard and eventually he scored A+ in every subject, which seemed like a miracle to all.

I must admit that it was more fulfilling than achieving any other goal of mine because at the end I not only made my brother change for good, but also made my parents happy and proud.