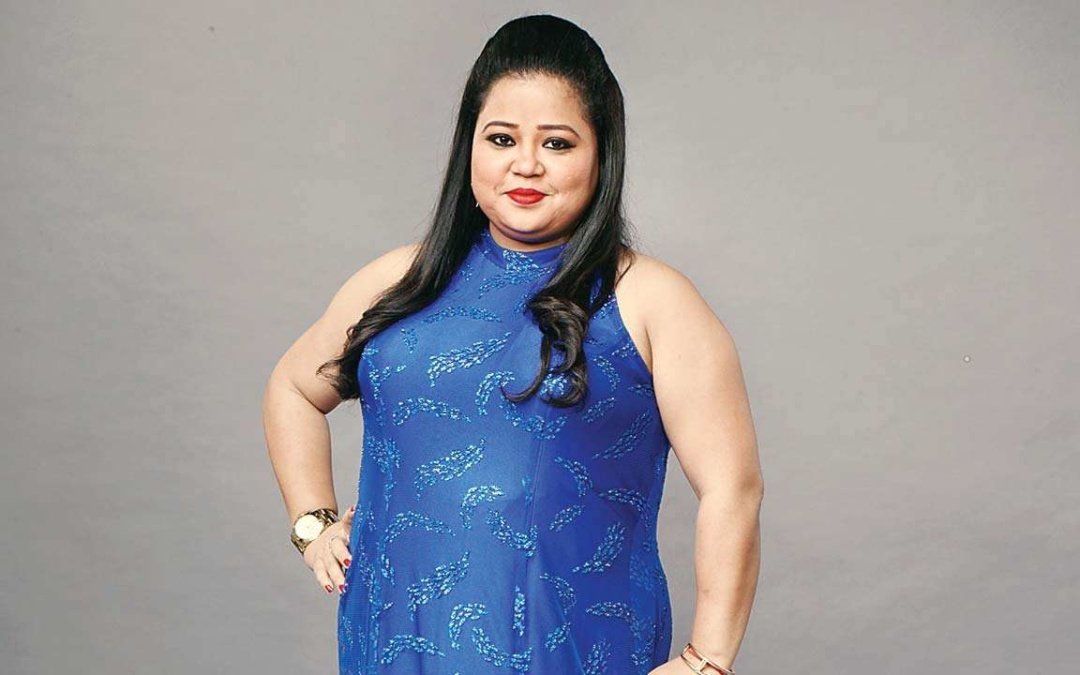 A performance you recently watched

Although, I have come across end number of performances till now, here I would like to talk about a commendable performance delivered by none other than the prominent personality, an amazing host and the queen of comedy Mrs. Bharti Singh.

Actually, few years back when I was watching television and a show known as comedy circus was going on. It was a reality show where all the contestants had to do stand-up comedy. The moment she stepped on the stage and she started her comedy, the audience started having belly lough including me, though I was experiencing it on TV but I must say that she was a barrels of lough that day. Since, that particular day I started following her on every social networking site and even I never misses any show of her. Few days back when I was free owing to the lockdown in my city, I was just surfing the YouTube and come across her performance on her own show namely Bharti Ka Show, ana hi pdega, which is a chat show and there, she was in conversation with her own handsome husband and she made that episode worth watching, because it was so funny. Both husband and wife were having a great fun, cracking jokes on each other and making fun of each other. I was enjoying their performance thoroughly and I don’t think that anyone ever amused me till that level, as she had with her apploudable performance, because I think normally it’s hard to make people Lough and that too by showing the husband wife’s chemistry on the screen. It’s not everyone’s cup of tea.

Moreover, coming to her personality, she is obese but she always made people Lough on her stout body and she never ashamed of it which is a very positive thing, contrastingly, she is making hafty money by making fun of her body and on behalf of her talent as well. Even, the most prominent avatar of her known as Lully is a hidden loughing stock of her . After her first show she earned huge name and fame, she got hitched to the love of her life, she appeared in multifarious Indian reality shows like; khatron ke khiladi, Nach Baliye and many more. She is such an adorable personality.

In the end I would say that she is the only one who elucidated how to wear our flaws and make the best out of it. So, that was a striking performance which still when I think of it, makes me lough.